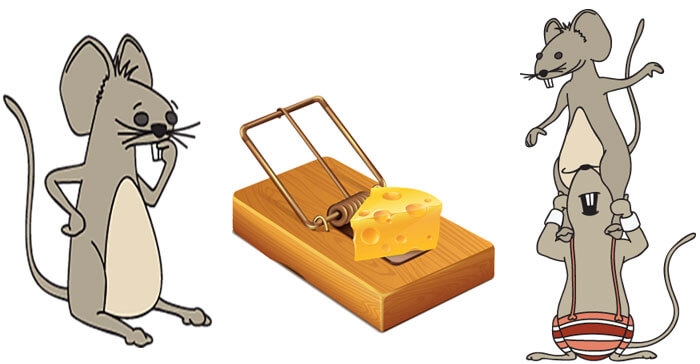 While living in Thousand Oaks, CA I found we had a rat living in our garage.

I setup four beautiful, cheezy bait traps but couldn’t catch it. Defeated, I called in a professional exterminator and proudly showed him all of the cheezy bait I had put out but the rat never took.

The exterminator laughs at me and says:
“Cheese? (chuckles) You put cheese on a trap and thought this rat was dumb enough to just walk into your trap?”.

Exterminator:
“Oh no my friend, rats know better, they’ve seen that trick before and have evolved to know not to take bait setups. Let me show you how we do this now…”

Year 2006:  If a dealership took the time to write cheesy or legitimate vehicle descriptions, their vehicles would get more views and clicks than their competitors online. But that was mundane, tedious and repetitive work requiring a thought process and never produced instant, measurable ROI.

Year 2008:  The inventory companies heard the whining and complaining about all this extra, repetitive, boring work and thus the…

Return On Investment: Dealership reputation. Look smart and attract the same. Attract more clicks & views on your vehicles vs your competitors. It’s a start.

I have started updating a dealer groups used car descriptions and have already noticed about 30% more clicks and VDP views on those vehicles I updated.

The analysis process is tough because there are many variables as a vehicle ages, mainly price but at the time of this writing these below are my test results.

Update: Merchandising is has been completed and tracked for two months and the results will amaze you.

« Previous: The Internet Road to Sale
Next: Lowering Price vs Merchandising: »

Car Guy. Technology Enthusiast. Chicago Sports Fanatic. My proven track record in the car business speaks for itself. Technology is challenging but it's what runs our business. Start maximizing yours today. +Jeff Larsen

You are here: Home / Inventory / Cheesy Vehicle Descriptions & Why They Stink 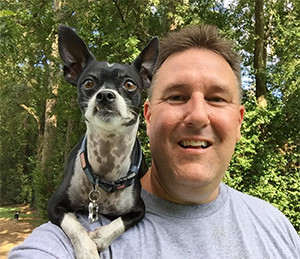 I’m not a fancy consultant that’s going to tell you how to run your dealership.

But I know what works and more importantly what doesn’t work.

I just don’t talk about what a dealership should do with their CRM, Website or Inventory, I put it in motion, make it better & streamline it so you can keep selling cars.

All the things you wish your ISM, Internet Director or Digital Manager could do.

My proven track record in the car business speaks for itself. Read More

I created this website Dealer Integrations & give back to the dog rescue community at Jeff’s Dog Blog.

My proven track record in the car business speaks for itself. Follow @JeffLarsenTX
Top